I read the Book Meditation by Marcus Aurelius & it really changed my life. Its one of the difficult books I have ever read but it has one of the best philosophies of ancient times.

I suggest all of you must read his book “Meditations by Marcus Aurelius”, His few best view which made me a lasting impression are noted below – 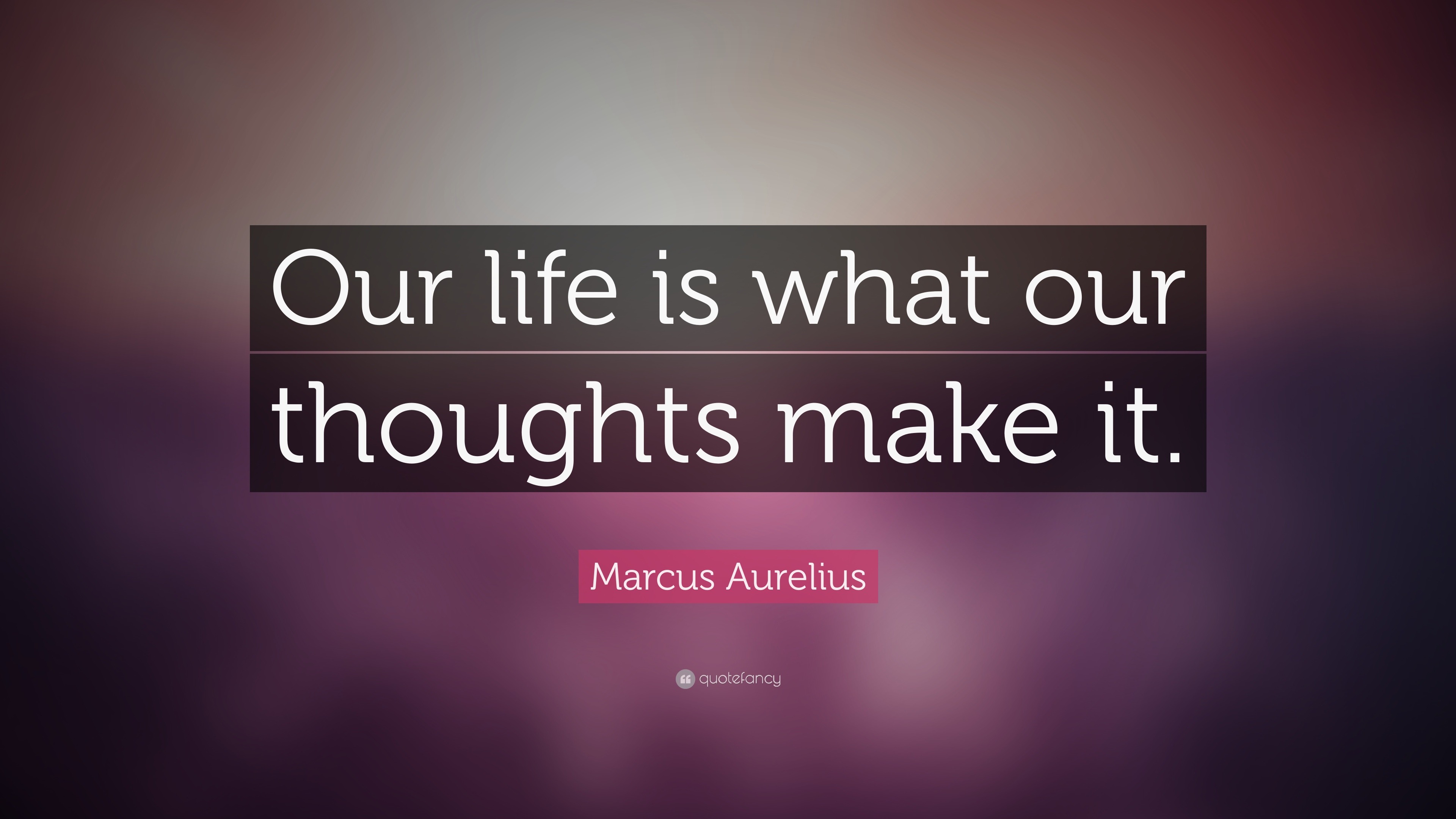 2 thoughts on “From the Ancient Times!”