Today, I am going to share a simple story, imperative (the message) of the story is a part of my life’s philosophy! My view towards simple act of service, kindness & contribution to the lives of others. 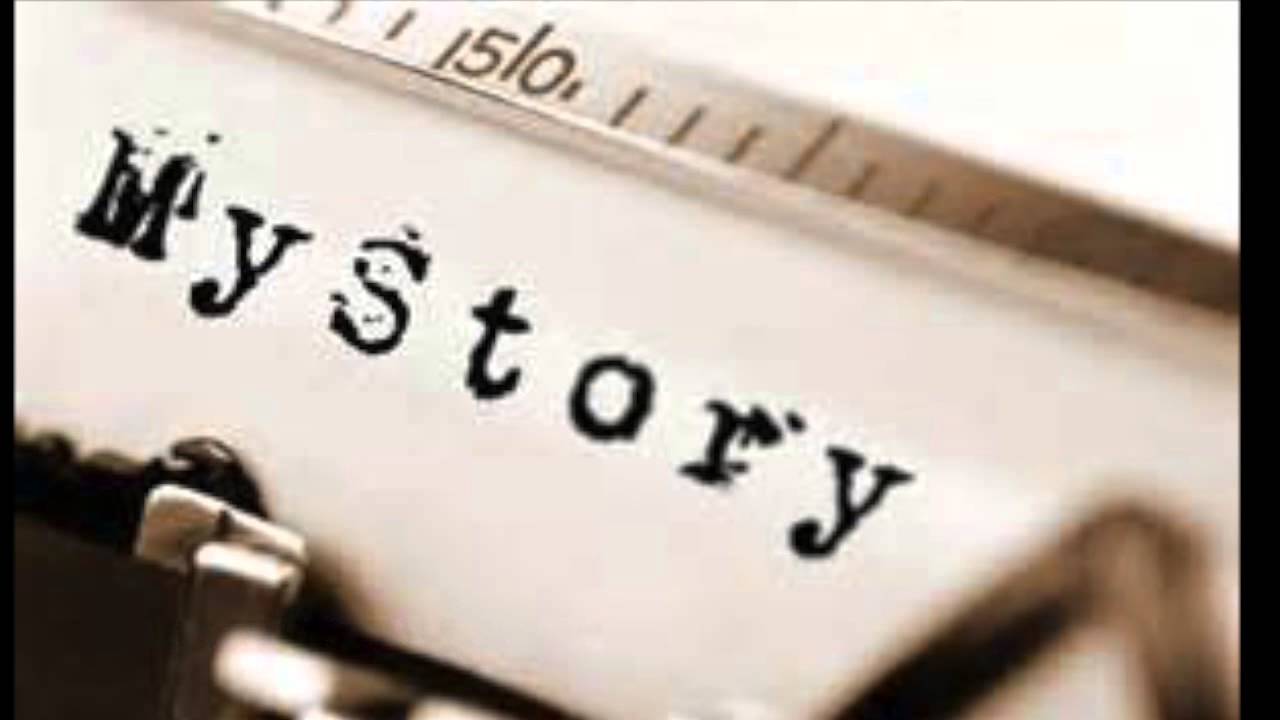 Today, As usual I was going home from office. I was already late for about 30 minutes than my usual time due to some work, so I was in bit hurry to reach home early & start writing. It was drizzling, after a while it started raining bit heavily & the traffic slowed a little bit. At one junction, I experienced sluggish moving traffic. While I was passing slowly, I saw an Auto driver was having some issue, because His Auto was stuck in between the Road. All vehicles were bypassing him from that point, few were even abusing him because His Auto created bit of traffic & it was causing inconvenience to the travelers. The Auto Driver was a senior, about 65 year old Man. He was bit irritated. There were many reasons for his irritation other drivers were shouting at him, it was raining, he was trying to push his vehicle but it was not getting pushed because the road was patchy, with potholes. Overall, he was bit irritated & struggling with the problem – his Auto was not starting. He was stuck in between the Road.

I rolled down my window – I asked him whether he needs any help? He didn’t reply! I went bit ahead. I knew what to do. I parked my vehicle to the side of the road. I wore my rainy cap & I went there, I asked him again- Do you need any help? No Response. Can I help you to push your vehicle to the side of the Road? He said – No! I was trying to help this Guy. But he was not interested. I insisted him- he again said – No need! I will do it. He opened the rear end of his Auto to check the abnormality with the engine! He was juggling on his own. With his umbrella, with screws and with many issues rumbling in his mind.

To my surprise, 2 travellers were sitting in the Auto, who were least bothered about his problem. They were gossiping & cursing their luck because their ride got uncomfortable. I knew this guy is juggling and into some hassle. But He was not willing to take my help. So, I took umbrella from his Hand and just held an Umbrella for Him. He didn’t say anything.  He tried some iterations in the engine! He cleared some carbon or the Moisture of Engine. He sat at his driving position, he pulled the liver 3-4 times & it got started. I returned his umbrella. He gave me a big smile, said a genuine thank you and he left.

I felt tremendous wonderful. It was a small act of service to the needful, it was a genuine Selfless transaction.

Message of the Story – The Guy was having a problem and nobody was willing to help him. People were honking, passing comments, Shouting, (few fools were even abusing him) these people were adding more problems to his existing issue. The passengers in his Auto, the fellow riders, the honking vehicle were additional burden of his existing problem, whereas my simple act of holding an Umbrella for him was a part of solution for his problem. How? I did hold his umbrella. His hands got free, he got a comfort that somebody is with him, his hands stop fiddling and shaking. He became Calm & did the right thing to start the Auto. See, I didn’t do anything great, he resolved his issue on his own. The important thing was me & my smallest action (contribution) was a part of his solution.

The Standpoint of this whole story is – If you can’t help someone, Okay, move ahead! You should Never be a part of someone’s problem rather be a part of his/hersolution. (Never be a contributor to an existing problem of somebody instead be a contributor for the solution!) Do not add noise to the existing chaos, Walk away from the mediocre ways, Act towards the Resolve!

In the end I wish to repeat “I Only Held An Umbrella For Him.” Nothing Else. It was a minor act but the intention weigh the ounces. It was not a big deal from others point of view but it did create a lot of difference to Him.

This is not just a Story! This is my proud experience of selfless Contribution! What about You? Where you wish to contribute ? Towards solution or the Problem?

One thought on “I Only Held An Umbrella!”