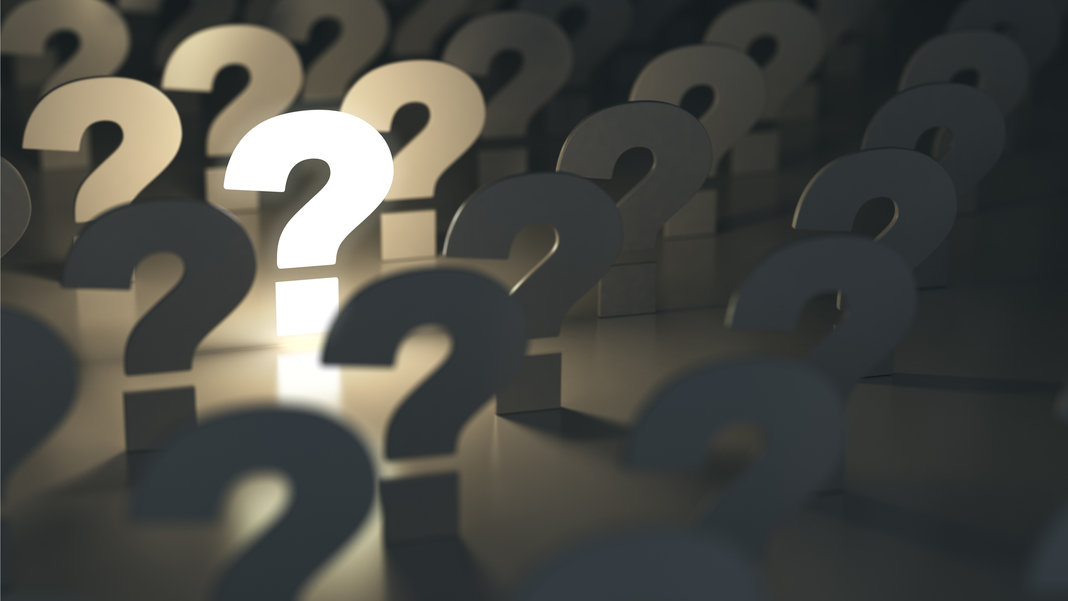 Welcome back to my blog 1Beginner! Thank you for tuning in for the daily Post. #Inspiration. #BeTheBeginner.

I came across this story from my fellow Toastmaster Mr. Amol Kadam who referred this from Tony Robbin’s Bestseller, mind-shift development book Awaken The Giant Within! The story was delivered wonderfully by my pal Amol as one of his speeches. Since, the story is so great, touching & inspiring that I decided to share on my wall.

I have questions for You –

Do you believe that our destiny is designed by god?

Do you believe that we are designer of our own destiny?

So,Let us go through Story of Lech Stanislavsky who went through one of above questions.

The Nightmare of History! Poland Invasion by Germany!

It was the time of second world war. Nazis were invading Jew populated countries brutally. Poland was brutally damaged, bruised. The Holocaust in the Poland was the nightmare that Poland & world history wish to forget. The Holocaust was the last and most lethal phase of Nazi Germany’s” Final Solution of the Jewish Question” .

The Nightmare of Lech Stanislavsky –

They simply needed no reason. The Nazis simply stormed into his home because he was of the Jewish origin. They arrested him and his entire family. They were Soon Herded like cattle, Packed into train and sent to Krakow Death Camp. His most disturbing nightmare wouldn’t have prepared him to see his Family been shot in front of his eyes. How could he live through the horror of seeing his child’s clothing on another, as his child was dead by now due to shower of bullets.

Somehow Lech continued. One day he looked at nightmare around him and came across an inescapable truth. He would have surely died if he would have been there for one more day. He made a decision that he must escape and the escape must happen immediately. He didn’t know how but he simply new, but He must!

For weeks he asked other prisoners “how can we escape this horrible place?” but the answers he received were always same “Don’t be fool, there is no escape from here” they said. Asking such questions will only torture your soul. Just work hard and pray you survive.

He couldn’t accept those answers, as he was obsessed with escape and even when answers didn’t make any sense, he kept asking himself over and over again, how can I do it? There must be some way to get alive out of this place.

Read an interesting post in this relevance- He That Seeketh Findeth!

It is said that if you ask, you shall receive! And for some reason this day Lech got answer, perhaps it was the intensity with which he asked the question or it was a result of his continuous focus on same question. The answer came to him through an unlikely source; sickening smell of flesh of human body. Only few meters away from his work place he saw a huge pile of bodies that were packed in back of truck – Men, Women and children who had been gassed. All gold from their bodies was taken away even the gold tooth filings.

How Nazis could be so destructive? How could god make someone so evil? Why had god done this to me? Instead of asking such questions Stanislavsky Lech asked a different question “how can I use this to escape” and instantly he got the answer.

At end of the day, Work party headed towards barracks but Lech went towards pile of dead bodies. After he was certain that no one was looking, in a heartbeat Lech ripped his clothes and dove naked into pile of dead bodies. He pretended to be dead, remaining totally silent. Later he was crushed with more bodies as more bodies were heaped on him. There was smell of rotting flesh and rigid remains of dead bodies everywhere around him. He waited and waited until the truck started; expecting no one would see him, expecting soon the truck would start. 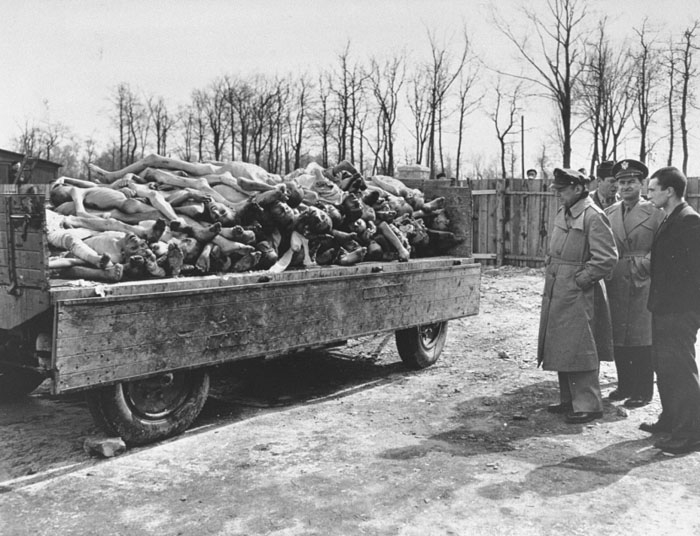 Finally, he heard the sound of truck engine starting. In that moment he felt a hope of life. The truck left the death camp and dumped all the bodies away from camp in a huge open graveyard. Lech remained silent there until nightfall. When he felt certain that no one was around, he extracted himself out of dead bodies and ran 25 miles naked towards his freedom.

Certainly there was difference between Lech and others. Lech continuously asked same question which led to an answer which saved his life.

I appeal to all of you to take close look at your problems. We are living in a very simple world than the life Lech Stanislavsky was put in. The Questions are planted in-front of you are for a reason! They are not there to bother you but to test you,change you & certainly elevate you!

Questions Define Destiny! Present Questions Are Answers To Your Future! Ask right questions to unlock your potential to reach your destiny!

Note – Article shared by Amol Kadam, Source-Awaken The Giant Within by Tony Robbins. Edited by Mahendra Kapady@2018, All Rights Reserved.

One thought on “Questions Are The Answers!”