Welcome back to my Blog 1Beginner!

The title seems bit weird, may be confusing could be interesting as well. Yes, its interesting article shared by my friend Maxx Rajput.

Once a demon attacked Kailash, the abode of lord Shiva. As a guardian of Kailash, Nandi had to fight with the demon. As we all know Demon was a big, strong and was blessed with super powers whereas Nandi was a kind, polite and devotional person. The fight between Nandi and the Demon started

The demon held the bow in his hand. Raise an arrow on the bow and fired it on Nandi.

Nandi simply joined his hands, closed his eyes and recited the name of lord Shiva. Om Namah Shivaay. To the demon’s surprise, nothing happened to Nandi. The arrow couldn’t even touch Nandi.The demon got furious and shouted. Ahh.. how is this possible..nothing happened to you?? Wait save yourself now!

He pulled a more powerful arrow, raised it on the bow, He recited a mantra and triggered it to Nandi. Again Nandi joined his hands, closed his eyes and recited the name of lord Shiva. Om Namah Shivaay. As expected this time as well, nothing happened to Nandi. The arrow was in vain.

This continued for a while. Soon the demon realized that he couldn’t defeat Nandi, as Nandi was devotee of Lord Shiva and his devotion was protecting him.

The demon’s mind started thinking of ways to defeat Nandi. Soon he thought of a trick and he started played the trick. He said to Nandi. Hey Nandi, I failed to recognize you real power. I cannot defeat you. You are strong, mighty and miraculous. Nandi’s replied softly, I am nothing. It’s all blessing of lord Shiva. I am no one, I am nothing.

The demon said, may be its all lord shiva’s blessing. But I have never seen such devotion before. I am blessed with super powers from lord brahma, but I couldn’t do anything to you. Your devotion is special and miraculous Nandi. Nandi asked, Do you really think I am special?

The demon said, yes definitely. You only think why lord Shiva choose you as the protector of Kailash, and not anyone else? There are many devotees in this world. But he chose you to protect this great sacred place. Nandi Said, yes many invaders came to capture Kailash. It was me who always protected Kailash. You are right my devotion must be higher than anyone else.

The demon said, Yes my friend You are great devotee. Nandi was on the pinnacle of pride and he said. Yes I am strongest and biggest devotee in this world. No one can beat me. I am undefeatable. 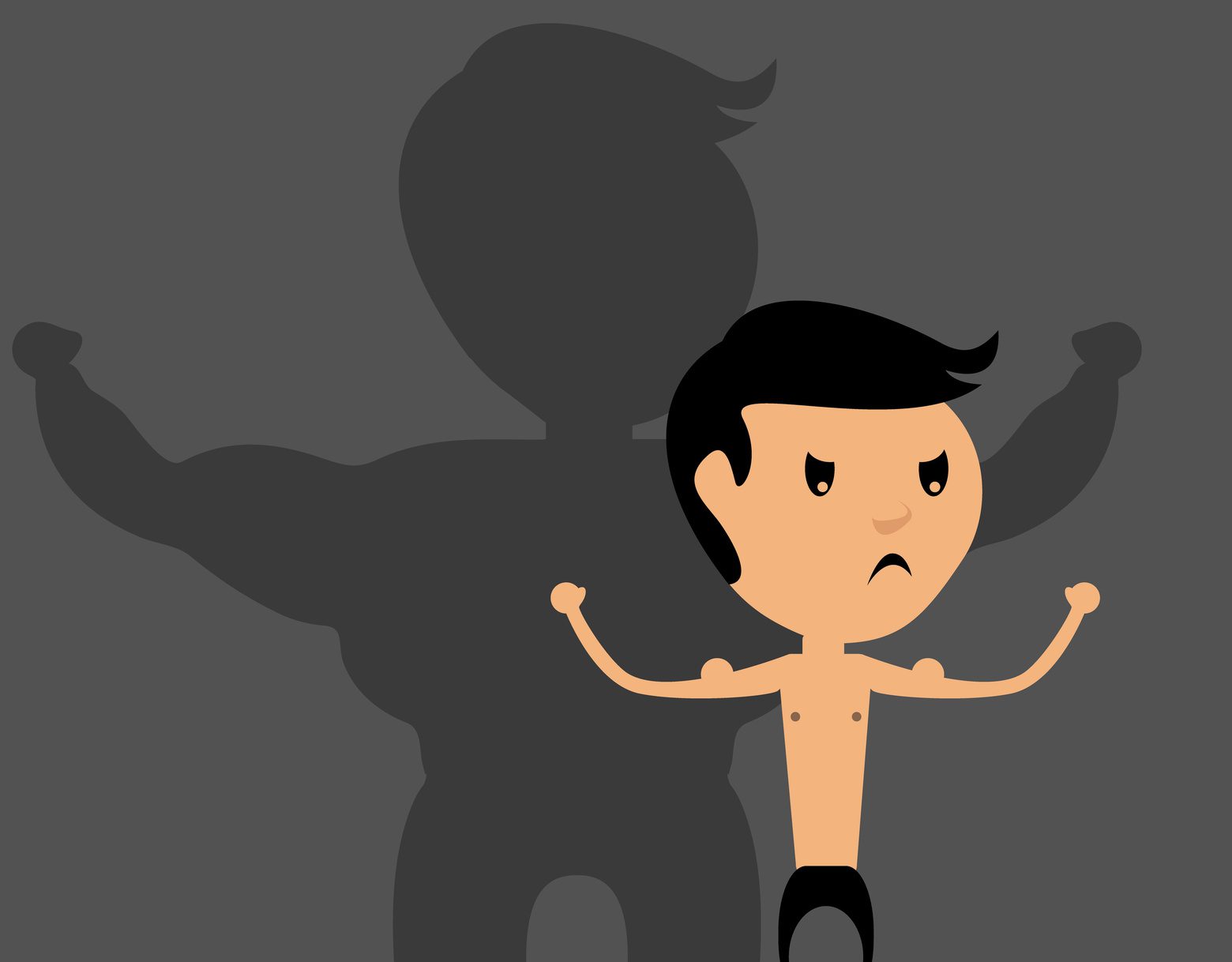 Now when the demon saw that Nandi was trapped in his trick. He laughed and said.Hey Nandi you are such a fool. Save yourself. This time even your lord cannot protect you. Saying the demon raised an arrow on the bow and fired it on Nandi. Nandi was surprised and shocked, However he joined his hands, closed his eyes and recited the name of lord Shiva. Om Namah Shivaay!!! But This time, as the demon said, even lord Shiva couldn’t protect Nandi. The arrow pierced straight into the chest of Nandi and he fell on his knees.

Do you know, why the demon was able to defeat Nandi this time? At the start Nandi was protected because his devotion was true and pure. But “Devotion is all about being selfless. There should not be any ego in devotion. If ego enters devotion, then devotion won’t exist for long.

The demon played the trick to raise the Ego in Nandi, so that his devotion get destroyed. When Nandi became egoistic, his devotion was no longer left true and pure, so it couldn’t protect him anymore.

The Moral of story is ….

“Devotion is all about being selfless.” There should not be any ego in devotion. If ego enters devotion, the devotion won’t exist for long.

Now this term devotion seems to be like something imported from heaven. Let me decode it for you.

Devotion is nothing but Love. Devotion and Love, both are the same emotion!

“Love is all about being selfless.” There should not be any ego in Love. If ego enters Love, the Love won’t exist for long”

You know what is that one cause? In simple words, the other person doesn’t behave the way we want him to do. Right? This is the whole problem! We have our own thinking, beliefs, opinion, views etc. And we expect our loved to behave as per them. We expect this, because deep within we think that only we are right. My thinking, my belief, my opinion, my view, my likes, my dislikes. I am right and others are wrong! Why should I Adjust? Why Should I compromise?  Why Should I bow down? Why should I?

This I in Me is the problem!

This I is the Ego!

This I is the root of all conflicts and problems!

We need to understand that, Every person is unique and different. That’s what makes all of us as a Human,a special being! If the other person is not like us or doesn’t behave us like us, what’s the problem? He is not wrong, just he is different than you.

We need to realize that in a relations, The I in me is not important, but the WE in US is more important.

If you really love and care your relationship, Value the other person the same way you value yourself. Don’t expect them behave as per you. Instead Accept them the way they are. You can be part of someone’s life, only when you become inclusive in nature.This can happen only when you dissolve you EGO and accept everything the way it is.